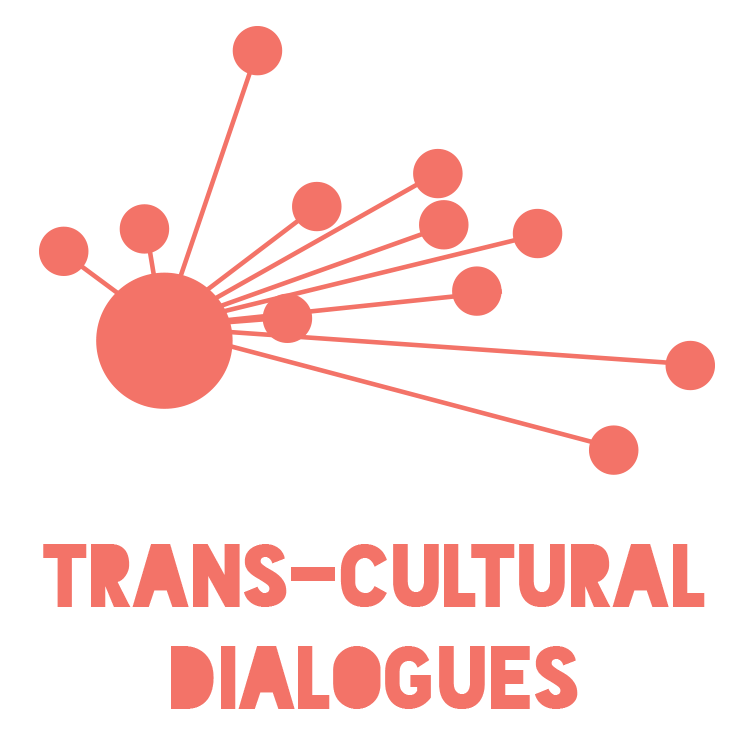 TRANS-CULTURAL DIALOGUES (2012-2018) was a platform which gathered young artists, activists and cultural workers from different countries around the Mediterranean region who are dedicated to work on organizing cultural and artistic activities to promote art practices in public spaces and tackle contemporary socio-cultural issues through artistic participatory approach.

The mutual denominator of these initiatives and professionals is a creative need to establish a platform for communication between people and ideas, critical and reflective thinking, as well as nurturing international cooperation and exchange.

TCD was born within the Cultural Innovators Network Forum in Istanbul in December 2012 organised by Goethe Institute (Istanbul, Alexandria). The TCD team recognized the development of art and nurturing the mobility and cooperation of cultural professionals and researchers in the Euro-Mediterranean region to be one of the key factors of fostering social change. By involving youth, the aim was to strengthen new and innovative initiatives, as well as making connections with already established successful similar initiatives in the Mediterranean region.

After a series of researches and meetings in Algiers (2013), Tunis (2013), Berlin (2014) and Thessaloniki (2014), TCD team developed a multidisciplinary cultural festival called DJART’14 in November 2014, with a great support from Algerian and international partners. As one of the first of its kind in the region, the festival was fully participative and focused on the occupation of public space with a multitude of activities, such as: Visual art workshops and installations, Public space re-design, Street musical concerts, Calligraffiti/street art happenings and Discussions about artistic mobility and Art in public space. Festival gathered many local and international artists (Yacine & the Oriental Groove, eL Seed, Walid Bouchouchi, Nicène Kossentini, Hamza El Fasiki, Louise Dib, Democratoz, Houssem Mokeddem, Salim Lamari and the students from the Fine Arts Academy Algiers and the Architecture University Algiers), and cultural organizations such as BAC Art center (Tunisia), Delfina Foundation (UK), a.r.i.a. (Algeria/England), Mains d’Oeuvres (France) and Teatro Valle Occupato (Italy).

In 2017, TCD published a video documentation about DJART’14 which will be screened around the Mediterranean region.

The second project realised by some members of TCD was named EL MEDREB, a research of abandoned buildings in Algiers starting from the district of El Hamma by investigating its social, architectural and historical context. The project culminated in a cultural program presented in September 2016 which included workshops, artistic interventions, films screening, photo exhibitions, open mic, parkour and theatre performances. On this link you can find a list of our activities and project timeline.

Articles and videos About TCD: